[Into the Toy Box] Injustice 2 Batman and Brainiac Statues

This is the first installment of a new series that I’m calling “Into the Toy Box!” This ongoing segment will allow me to explore the world of collectible toys and … Continue Reading [Into the Toy Box] Injustice 2 Batman and Brainiac Statues

The MCU May Finally Give Us Comic Book Accurate X-Men

We live in an age where comic book movies can finally be faithful to the source material. This is definitely something fans are happy with considering it took Hollywood decades … Continue Reading The MCU May Finally Give Us Comic Book Accurate X-Men

Comic Books can be Hard to get Into

One of the primary cornerstones of both nerdom and pop culture is, of course, comic books. If it weren’t for comic books, we wouldn’t have iconic characters like Batman, Archie, … Continue Reading Comic Books can be Hard to get Into

The One Major Flaw with CW’s The Flash

The DC television universe on the CW, which has been dubbed as the Arrowverse, is one of my favorite things in TV history. The Flash is easily one of the … Continue Reading The One Major Flaw with CW’s The Flash

Comic books have been progressive for a long time. They’ve used characters and storylines that prove that representation matters. Wonder Woman first appeared in the 1940’s as the first female … Continue Reading The Sexist Treatment of Female Comic Book Characters

The MCU Needs to Let Spider-Man be His Own Character

Spider-Man is easily one of the most iconic superheroes of all time. He’s one of the primary faces of Marvel Comics. Outside of comic books, he’s starred in multiple animated … Continue Reading The MCU Needs to Let Spider-Man be His Own Character

For what seems like forever, Aquaman has been viewed as a joke. Many TV shows,  from Family Guy to The Fairly Odd Parents, have either parodied the character or directly poked fun at him. Even Spongebob … Continue Reading Aquaman: Useless or Awesome? 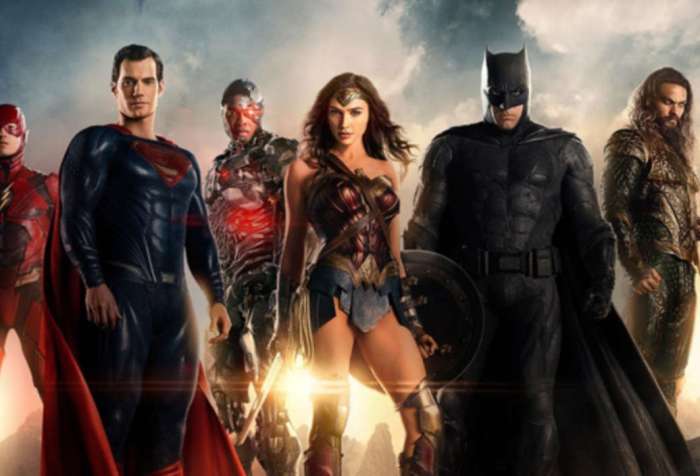 Where the DCEU Went Wrong

I’ve always been a huge fan of DC Comics. I grew up watching Batman the Animated Series, Justice League, the old Batman movies, Teen Titans, and many more. I loved … Continue Reading Where the DCEU Went Wrong