I’m back on camera! I’ve been wanting to talk about Disney’s recent trend of remaking their beloved classics in live action, and I finally get to do it. I touch … Continue Reading [Nonstop Nerd] Disney’s Live Action Remakes

[Into the Toy Box] Injustice 2 Batman and Brainiac Statues

This is the first installment of a new series that I’m calling “Into the Toy Box!” This ongoing segment will allow me to explore the world of collectible toys and … Continue Reading [Into the Toy Box] Injustice 2 Batman and Brainiac Statues

After months of controversy over the speedy protagonist’s design and fears of yet another video game movie flop, Sonic the Hedgehog finally dashed into theaters. The filmmakers listened to the … Continue Reading Sonic the Hedgehog Review

The Future of Gaming

With the release of next gen consoles, like the PlayStation 5 and the X Box Series X, right around the corner, I wanted to take the time to talk about … Continue Reading The Future of Gaming

Battle royale video games have become an extremely popular fad in the gaming world as of late. For those who don’t know, a battle royale game is an online multiplayer … Continue Reading Battle Royale Games: Overused Game Mode or Modern Genre?

Disney Worlds that Deserve to be in Kingdom Hearts

Kingdom Hearts is an extremely popular video game series featuring a heroic protagonist named Sora traveling with Goofy and Donald Duck to various worlds to fight darkness. Each of these … Continue Reading Disney Worlds that Deserve to be in Kingdom Hearts 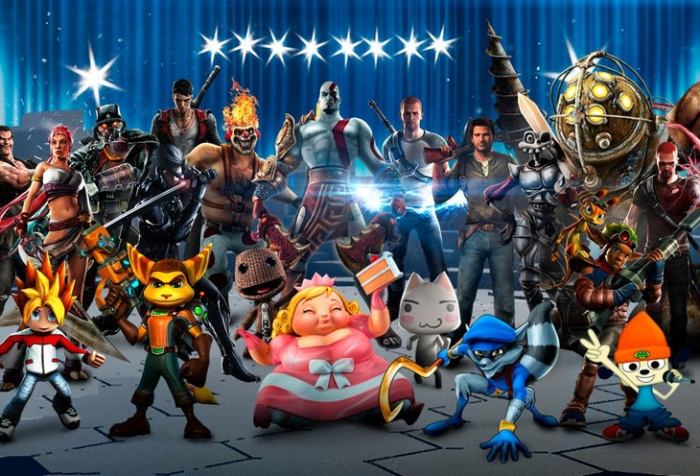 Characters That Need to be Included in Super Smash Bros.

The Super Smash Bros. video game series is one of the best cornerstones of the gaming world. It has its own massive community of followers, it’s loved by both competitive … Continue Reading Characters That Need to be Included in Super Smash Bros.