The MCU May Finally Give Us Comic Book Accurate X-Men 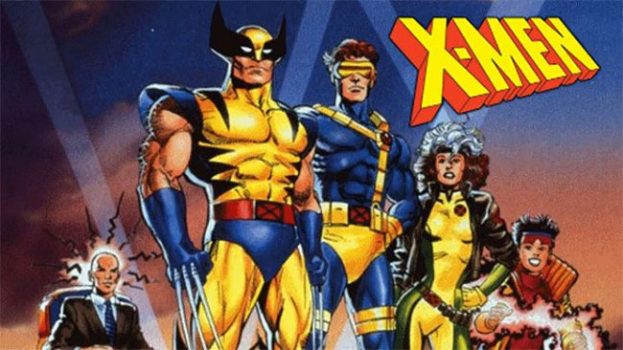 We live in an age where comic book movies can finally be faithful to the source material. This is definitely something fans are happy with considering it took Hollywood decades to figure out for some reason. With movie studios now trying their best to give fans what they want and having the technology to use life-like special effects, comic book films usually look and feel just like they do on the panels and pages of graphic novels. We can now go to the theater to see Tom Holland be perfect as both Peter Parker and Spider-Man, Iron Man soar like a rocket, and Wonder Woman use her lasso to take down gods. However, there’s been one staple comic book series that seems to constantly get the short end of the stick, and that’s the X-Men.

The X-Men comic books are often bright and colorful, with uniforms to match, but contain rather heavy and political themes with the characters dealing with difficult ethical choices. This creates a difficult tone to match outside the comics and cartoons.

In the early 2000s, 20th Century Fox brought Wolverine, Storm, Jean Grey, Rogue, and other iconic X-Men team members to life with the first ever live action adaptation of the comic series. Even though it’s not a bad movie, it’s dark and bland. There’s no sight of their memorable blue and yellow uniforms, and there’s a lack of the comic book fun and difficult ethical choices. The characters were overly brooding and all wearing black spandex. The filmmakers were scared to make a truly comic book-esque movie because they didn’t want to come across as too cartoony or childish. As a result, they played it safe and created something a little more middle-of-the-road for casual movie-goers rather than make a film for the fans and hope to make those casual movie-goers into more fans. 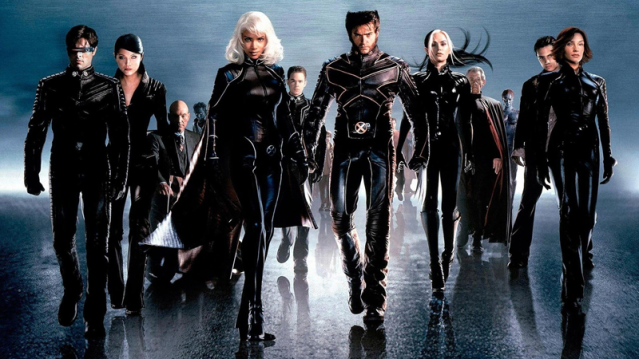 The sequels, while adding more of those difficult ethical choices, followed suit. They may have included more use of the characters’ super powers, but they were just as bland and colorless. Obviously, not every movie needs to be bright and colorful, but it’s off-putting when the source material it’s based on is and the film is not.

The more recent X-Men movies, like X-Men: Apocalypse and X-Men: Dark Phoenix, have bright colors and similar visuals to the comic books, but the writing for them is… odd. There’s a lot of the source material they throw out the window. For instance, they use villain characters as primary heroes. Plus, the timing of them doesn’t mesh. According to these newer movies, Cyclops’s brother Havoc lived several decades before him, and none of the characters age more than a year in the course of a decade. It seems very little care was put into the writing. New Mutants has yet to be released, but it’s said to be a mutant/superhero horror movie. On one hand, that sounds unique and a lot of fun. On the other hand, it’s very different from what the X-Men comics depict.

Surprisingly enough, Deadpool has used some of the more accurate representations of the X-Men with Colossus and Negasonic Teenage Warhead and their iconic superhero attire. Turning that sort of energy into a standalone X-Men movie would be fantastic. The Oscar-nominated Logan at least recognizes the comic books by actually showing them on-screen, signifying the contrast between the exciting, vibrant world of the comics and the dreary real world the characters are actually in.

Now that FOX has been purchased by Disney, there is new hope that the X-Men can be portrayed more accurately, as they will most likely be introduced into the Marvel Cinematic Universe. The MCU may not be completely accurate all the time, but it’s typically pretty spot on or at least close enough for most characters and stories. Plus, it balances vivid colors and upbeat tones with also being serious and emotional at times. The MCU will be the perfect home for new X-Men movies. 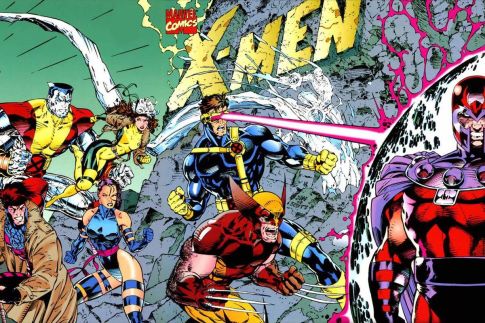 There have been some recent rumors regarding X-Men characters, particularly Rogue and Wolverine, appearing in the upcoming sequel to Captain Marvel. It’s unknown if this news is true or not as of right now, but Rogue would be an exciting inclusion in the film. In the comics, Rogue receives her power of flight by absorbing them from Captain Marvel, so it would be fun to see that in the live action film as well. However, I’m not sure where Wolverine’s place would be in that story. Also, it’s been rumored that Superman himself, Henry Cavill, will take on the mantle of Wolverine. Again, there might not be any truth to this whatsoever, but it’s certainly an interesting choice to say the least, as he’s no stranger to having super powers or fighting crime in tights.

I love the idea of gradually introducing mutants in various Marvel films before giving the X-Men their own standalone movie within the cinematic universe. It’s a clever way to introduce both the viewer and the world within the movies to the idea of mutants existing. They haven’t been known to exist in the world set up by the movies, so it would feel rushed if they all suddenly appeared in one movie. They would have to start gradually popping up here and there so that it feels organic to the already-established story. 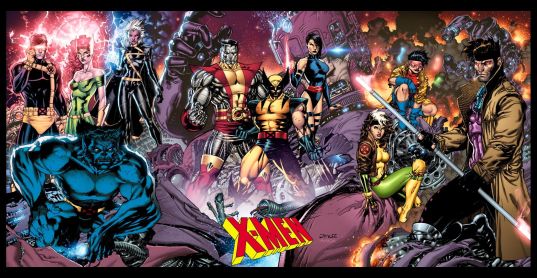 I’m excited to see how the Marvel Cinematic Universe handles the X-Men. This could be the chance to finally see Wolverine in his famous yellow uniform and mask. Perhaps we will finally see a live action film that perfectly matches the source material without changing the tone or the story too much. It seems as though we might start seeing mutants in the MCU very soon. Thankfully, if it doesn’t go as well as we hope, there will still be the always-perfect X-Men animated series from 1992 (and it’s insanely good theme song), which is currently available on Disney+.

Let me know in the comments if you’re excited to see the X-Men finally come home to the Marvel Cinematic Universe!